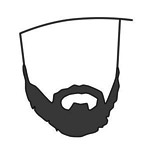 It's been a super busy month, trying to wrap up everything get everything lined up for release, here are a bunch of news and interesting stuff.

We're starting the submission process for PSHD. Valve already approved it for release on Steam so that's done and done. We may contact some of you who subscribed to beta test to test the game on Steam using a beta key. Stay tuned. Microsoft already evaluated Pier Solar as well but we failed some internal requirements on the certification and we're correcting them for the next submission. This also impacts Wii U and PlayStation(s) submissions since we want to send it as clean as possible so that we don't get another failed certification. Luckily, the process doesn't take as long as we thought, so the perspectives to getting a release date gets better. As soon as we're certified on all platforms we'll announce the date and put it on the street. We're also submitting PSHD for PEGI, which is slightly more complex than ESRB, but required for a release in Europe. We're expecting a rating of PEGI 7. One last thing, we're working to get a publisher to release PSHD in Japan. Due CERO regulations it's only possible to release a game if a studio has an established working office in Japan and we don't have it. So once we get it we're secure to release in Japan, this, hopefully could also lead to having a publisher for 360. Fingers crossed.

It has been quite a complex journey to implement all improvements to Pier Solar from the MD/Genesis version to the HD version, but I'm also happy to declare them complete and ready to roll. So here's a list of all the things that are new and exclusive to PSHD:

Extended story and new side quests.

Pier Solar HD added 16 pages of text to the original story. But what does that translate into?

* There are new places to explore, with new bosses and new chests to open.
* Some loose ends got tied. Why is Alina the only elf? Why are our heroes the chosen ones? Why Zelini and Alina don't get along? Find out all about it on PSHD.
* New ending. In addition to the original Pier Solar ending, a new ending is possible. Maybe a secret ending too? What? Humm. ;-)
* New sidequests. Why was that boss at the watermelon farm so rude to the characters on Pier Solar for MD/Genesis? Because he was grumpy that his sidequest was stripped out the game. But now he is happy, his sidequest is back with a vengea... I mean, great reward at the end. How about another sidequest that could possibly trigger a secret ending? Huh? What? Err... Ha! 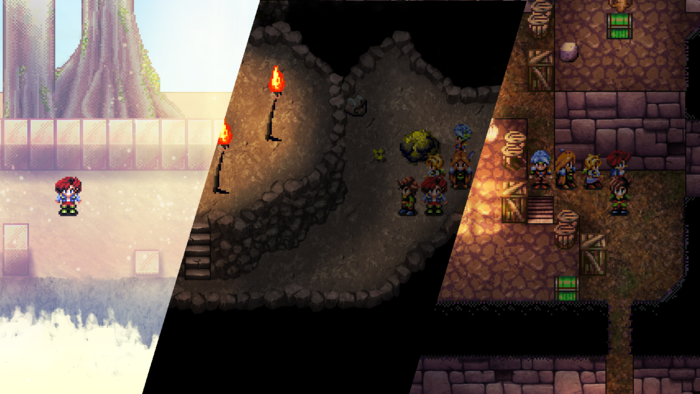 A glimpse at some new locations on PSHD 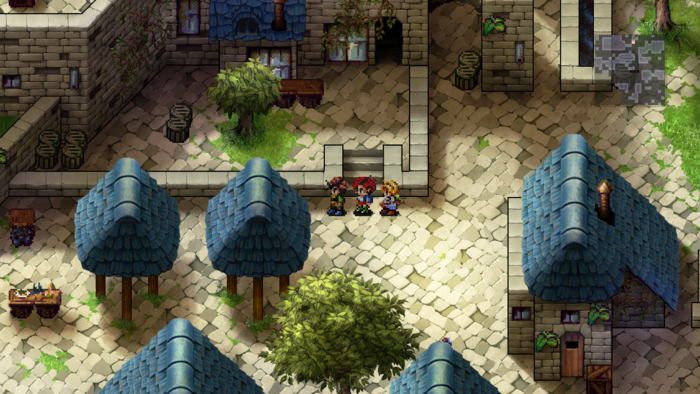 You can see the area map at the top right... 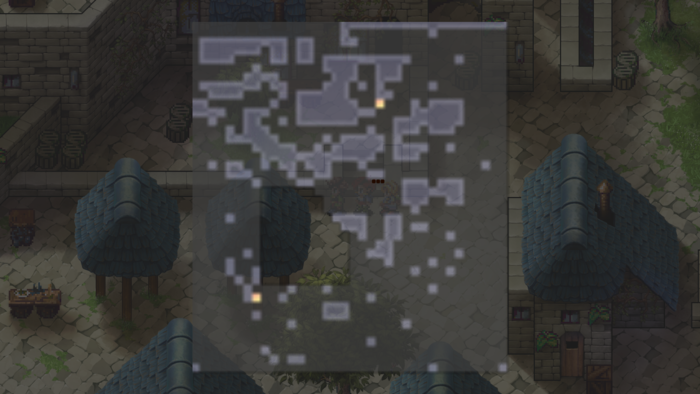 ...which can be expanded to view the full explored area and also see where you didn't explore yet. The highlighted items are chests.

Edessot's robot pet is finally fulfilling his role as it was planned but stripped out of the original game. Lossa tools are available now with some cool functions such as area map, warp capabilities and auto-save, explained below because...

The original save system in Pier Solar for MD/Genesis was designed with an idea in mind, to prevent the player from cheating the game by save/load/walk/save/load/walk to prevent encounters, etc. The way it worked originally was: Save anywhere but load will bring you to the last "door" that you crossed. This caused a lot of confusion among the players who would walk around, open a chest, save, and then when they loaded the chest was closed and they didn't have their new items/xp/gold that they had when they saved. So now PSHD switched to a more traditional save model of using save points. The save points were carefully placed on each town, and also on each dungeon where it would be beneficial to the player. That doesn't mean every dungeon has a save point but those who do, well... you better save. 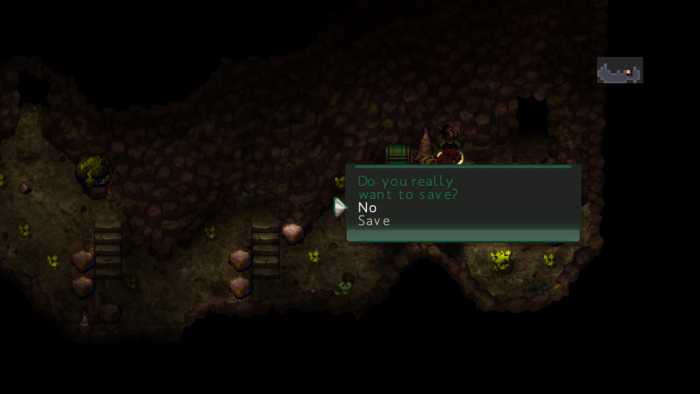 The team using a save point.

In addition to the save points Lossa can do what Pier Solar for MD/Genesis used to do, with its auto-save function. This means that if you enable auto-save, for every door you cross in a dungeon, lossa will save a "checkpoint" for you, so if you lose you will go back to that point rather than on the last save point. Very handy.

Achievements are done and implemented to all platforms. If your system has built in Achievements/Trophies it will use that, such as Xbox Live, PSN and Steam, otherwise we built in the Trophy system on PSHD, so Dreamcast and Wii U users can also earn them. There are 38 achievements on PSHD, some are story based, some are side-quest based and some are hidden achievements that we won't give you any clue about how to get it. Or maybe we will... on PSHD guide, but that's not fully decided yet.

Well that sounds kind of obvious but it isn't. We all know that Pier Solar has the modes for 16-Bit and HD graphics, but now we'd like to present a new graphic mode for Pier Solar: HD+. In HD+ mode Pier Solar will apply a hq3x filter over the pixelated elements, such as character sprites, monsters, etc. making them have a more rounded appearance for those who aren't fond of sharp pixel edges. I myself prefer the pixels from HD mode but we're a democratic company so anyone can choose the mode that suits their preference.

On the left: Hoston gazes at the bald man as he turns his back in amazement: "So round and smooth", he says. On the right: Hoston lools unimpressed at the bald man, he hopes he never has to follow the same fate.

The original Pier Solar came with 3 mini-games: Eternal Slip, Pier Pyromar and Mosei's Quest. They're all present on PSHD, Mosei's quest has its name updated to Mossa's Quest, and the gameplay changed as well. On top of that we added two mini-games based on some parts of the game. Except for Mosei's quest and Eternal Slip, they other 3 mini-games are all 4 player enabled so that you can have fun with your family and friends (which is why I had that huge bunch of controllers on my desk on last update).

The battle system remains the same but we revised some enemy behaviours and also some stats as well to make things fairer to the player. So, battles are more balanced now. Same thing applies to items and spells, we revised the healing properties and balanced them a bit more.

All of these improvements are done and tested, ready to roll, and while they are partially responsible for the game delay, they are worth the while, which will make Pier Solar much more enjoyable both to new players and for the veterans of the original MD/Genesis game.

The last thing I want to talk about is the Juicy Diary, it will be a short series with compilations of some of the recordings done for the OYAWM movie. The videos aren't exactly recent, but either way, it gives a glimpse on the day-to-day work here at the WM office, showing us testing some features and fixing some bugs.

You can watch the Juicy Diary Episode 1 here:


And finally, for your who read until the end, here's our official trailer.


That's it for now. Thank you all for the support.